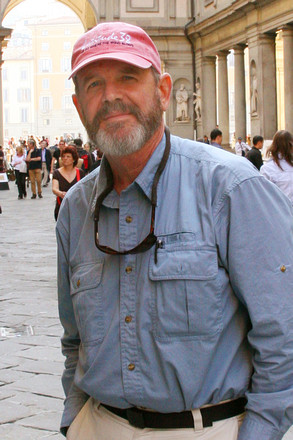 Steve Essig has been a professional photographer for over twenty-five years, shooting assignments around the world for clients ranging from weddings and portraits to magazines, advertising agencies and manufacturers. After graduating from Brooks Institute of Photography in Santa Barbara, California, with a Bachelor's Degree in Photographic Illustration and a Minor in Motion Picture Production, Steve opened his first studio in Newport Beach, California.

Steve is also an award-winning motion picture cameraman and Director of Photography on documentaries, commercials, corporate and feature films. He is a past Vice-President and Head of the Technical Standards Committee for “The Society of Operating Cameramen” in Hollywood.

During his career as a photographer, Steve has had over four hundred magazine covers published, as well as catalogs, annual reports, magazine advertisements and billboards. He has also photographed many weddings and portraits for clients around the United States and in foreign countries.